Irrelon Software Limited was founded in February 2011 by Rob Evans with a vision to create the world's most advanced HTML5 multiplayer game engine. The engine software had already been in development since 2009. The name Irrelon was inspired by the character princess Irulan Corrino from the cult classic Dune.

Since then Irrelon has continued to update and enhance Isogenic Engine and support the growing community of developers using the software. In 2011 GoldFire Studios started work on their game "CasinoRPG" which uses Isogenic to create an MMO RPG casino world. In August 2012 GoldFire announced their first public beta and CasinoRPG went public to the world. Their game represents the most professional third-party game written using Isogenic to date and continues to generate a great deal of interest in the engine.

Other development teams from around the world are working on various projects which are soon to become available with the power of Isogenic Engine helping them bring their creative vision to market.

In 2013 Irrelon launched their new social-network-based trading and conversation platform "Orbzu". The platform provides users with a twitter and facebook-like experience when buying / selling, discussing and sharing pics within a local community. The site platform utilises geo-location technology and a high-performance architecture to provide users with posts and products close to them.

Currently targeting the emerging markets of Thailand and east-asia in general, Orbzu is still in it's beta stage and is being rapidly developed. 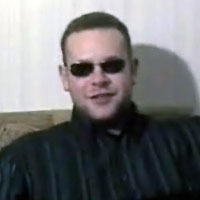 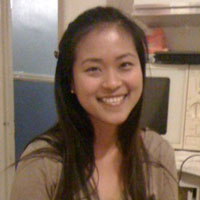 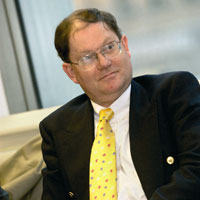 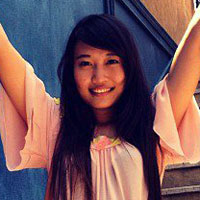 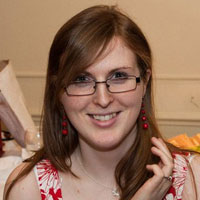 If you are interested in contracting Irrelon Software to build your next HTML5 game or you have a question regarding business development / investment opportunities please contact us at business@irrelon.com.